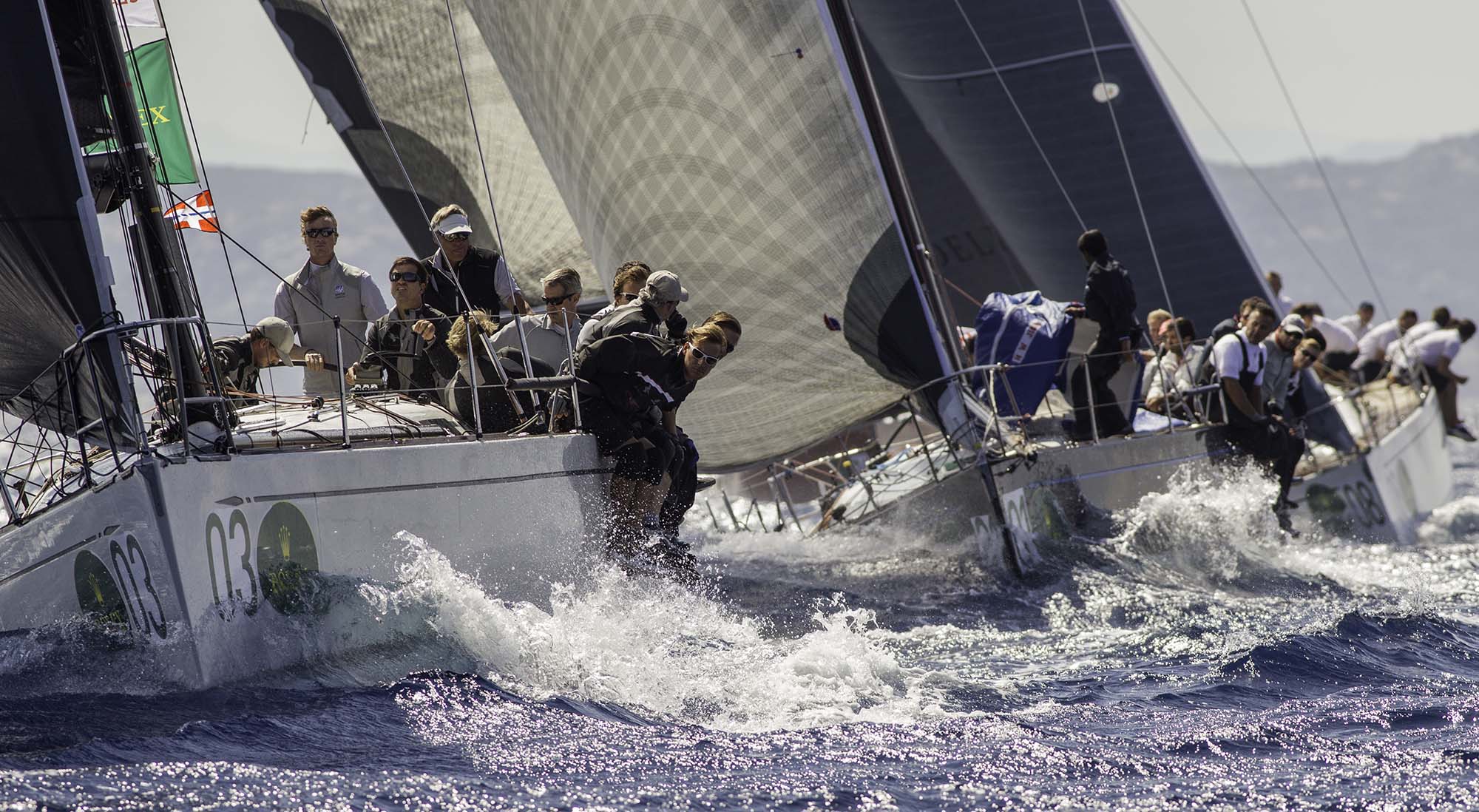 Posted at 15:30h in Newsletter by Giosi Calabrò

Confirming the Rolex Swan Cup in Porto Cervo from September 7th to 13th, we are glad to share with you the story of the winners of the Swan One Design Classes throughout 6 editions of this iconic regatta.

The Swan 45 Class begun its adventure at the Rolex Swan Cup in 2004 and during that edition Swan 45 Vertigo won the regatta allowing owner Marco Salvi onto the stage. In 2006 Danilo Salsi’s DSK reached the podium, while for the following four editions Hendrik Brandis’s Earlybird achieved 1st place. The 2016 edition was won by Christian Plump’s Elena Nova, while in 2018 Luis Senis helmed Porron IX as the winner of the class.

The ClubSwan 42 Class entered the Rolex Swan Cup in 2008 with Kora 4 winner of that and the following edition. Natalia Brailou conquered the podium with the ClubSwan 42 Natalia for the successive three editions (2012-2014-2016), gained the record as the first woman winning a Swan One Design Class at the Rolex Swan Cup. In 2018, Mela won first place with Andrea Rossi at the helm.

During the last edition in 2018, the ClubSwan 50 Class made its debut and the winner of that edition was Stefan Heidenreich’s One Group.

In September 2020 the One Design Class scene will be enriched by the brand-new ClubSwan 36.