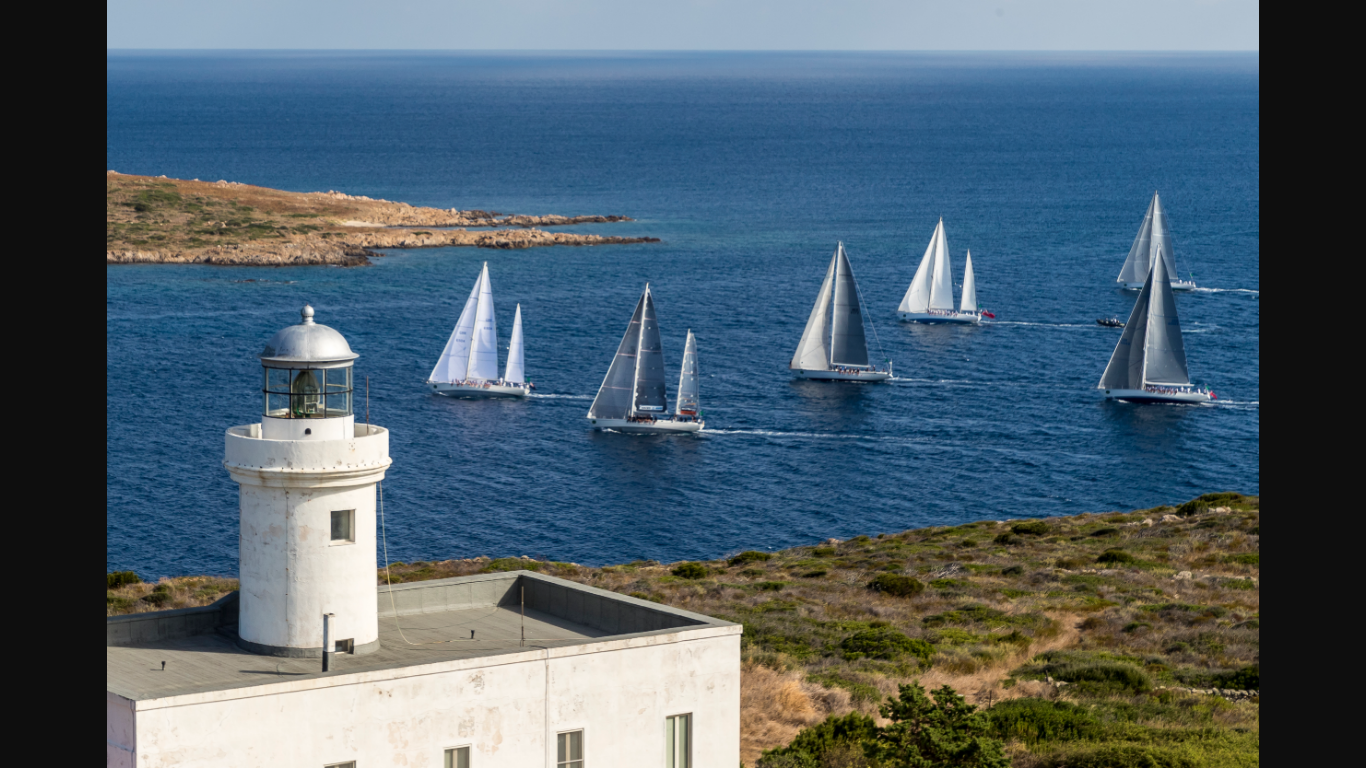 The highlight of the Swan racing season has attracted an eye-catching and diverse selection of yachts, with almost 100 entries representing 18 countries signed-up for the celebration of sail that is the Rolex Swan Cup.

Porto Cervo is once again the atmospheric host port for the biennial Nautor Swan gathering which begins this Sunday, 11 September, and will feature six days of high-intensity racing and sportsmanship concluding on Sunday, 18 September.

“It is fantastic to be back in Porto Cervo and getting ready for the Rolex Swan Cup after four years,” said Federico Michetti, Head of Sport Activities at ClubSwan Racing. “As the entry list indicates, enthusiasm for this regatta remains super-high. We are all set for what is going to be a great event, both on and off the water.”

Present among the impressive fleet gathered in northern Sardinia are no fewer than 37 representatives of the ClubSwan Racing one-design classes, notably the high-performance ClubSwan 50s and the hi-tech foiling ClubSwan 36s, making their first appearance at the Rolex Swan Cup.

A regular contender and race winner in the ClubSwan 36 fleet is the Italian entry Fra Martina. Owners Edoardo and Vanni Pavesio said: “For our team and all the others in the ClubSwan 36 class it is great to be making our debut at the Rolex Swan Cup.

“The racing is always competitive of course, but to be here in Porto Cervo at such an iconic Swan event, surrounded by the Swan community, makes it extra special. We love to battle it out on the water and then to enjoy the glamourous events ashore alongside our fellow competitors. It is going to be something to remember.”

Meanwhile the 60-strong Rating fleet includes 21 Swans in the Grand Prix class and an impressive 18 yachts in the Swan Maxi and Mini-Maxi classes.

One of the Maxi entries is My Song, with the recently launched first example of the innovative one-design ClubSwan 80 fresh from her competitive debut at the Maxi Yacht Rolex Cup, also in Porto Cervo.

Her owner, Pier Luigi Loro Piana, said: “I have always valued sportive yachting, especially when it can be combined with innovation – so bringing the new ClubSwan 80 My Song to the Rolex Swan Cup is a great match.”

While sure to be competitive My Song will face fierce – albeit friendly – competition from her Maxi classmates such as the Swan 115 Jasi (ex-Odin) and the Swan 80 Plis-Play, the Maxi class defending champion from the last Rolex Swan Cup in 2018.

Unsurprisingly, her Spanish owner Vicente Garcia Torres is keen to keep hold of the coveted trophy: “We had some good results in light airs at the last Rolex Swan Cup which allowed us to win three races, and we know we will have to be at our best if we are going to end the regatta on top again.

“It’s great to see so many familiar faces here, and good to be able to welcome newcomers to the event as well. It is such a special celebration of sail – beautiful islands, challenging racing, and superb organisation.”

The main prize all the race teams are competing for is the Swan Cup Trophy, which is jointly awarded to all the class winners, with trophies also presented to the second and third placed boat in each class.

For owner-drivers competing in the Swan Maxi, Classic S&S and Swan Grand Prix classes, The Highland Fling Challenge Trophy will be presented to the top scorer in the overall results, while the Rod Stephens Swan Challenge Trophy is awarded to the best-placed boat in the Classic S&S class which still have original features and are helmed by the owner or a family member.

At the same time the Rolex Swan Cup marks the concluding event in the season-long Nations League Med 2022 competition and a final chance to change the outcome. Germany finished top of the Best-Placed Nation table at the previous event, the 40 Copa del Rey MAPFRE, ahead of Spain and Monaco, and was also able to open a clear lead over Italy in the overall standings.

During the regatta, a VIP hospitality programme involving title partner Rolex and ClubSwan Racing circuit partner Randstad will celebrate the end of the ClubSwan Racing season. In addition, the owners of every yacht will be presented with a bag by the activewear company Sease, another ClubSwan Racing partner.

The Rolex Swan Cup gets underway with registration on Sunday 11 September, followed by a practice race for the one-design classes the following day. Full fleet racing begins on Tuesday 13 September, with the Islands Long Race on Thursday and the final day of racing on Sunday 18 September.