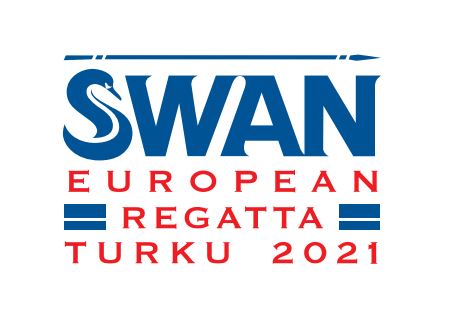 After the great success of the 50th anniversary of Nautor’s Swan back in 2016, the city of Turku will once again, set the stage for one of the most eagerly awaited appointments in Northern European Swan Owners’ calendars: the Swan European Regatta.

Jointly organized by the Finnish Yard and the City of Turku, the event will take place from July 22nd to 24th, with the 25th dedicated to a very exclusive ‘Parade of Swans’. Regatta management is under the very capable organization of Turku Yacht Club (Turun Pursiseura).

“The Swan European Regatta has been organised in Turku on three previous occasions: in 2006, when the Turku Yacht Club celebrated its 100th anniversary, in 2012, and in 2016, to commemorate the 50th anniversary of Nautor’s Swan. The stunning setting offered by the City of Turku and  the Airisto Bay has once again seduced Nautor’s Swan and sailors alike. We at Turku Yacht Club are proud and delighted to have once again been chosen by Nautor’s Swan to organise the Regatta. It is wonderful that after the state of emergency and all the uncertainty, organising the Regatta is possible this summer”, Samuli Salanterä, Commodore of Turku Yacht Club, says.

Forty three Swan yachts have entered the regatta, coming from Finland, Sweden and Germany, and celebrating this important moment, which last year was cancelled due to the outbreak of the pandemic.

Swan 36 Tarantella, the first Swan ever built, will be taking part in the race and she will be crewed by a Nautor team, including the CEO, technical Commercial and After-Sales personnel.

During the event the residents of Turku can enjoy the spectacle of the yachts moored in the Turku Guest Harbour and it would be an unmissable opportunity for afficionados of Swan Yachts to get close to some of the models that made Nautor’s Swan’s history.

“The City of Turku is home for us. Being here with some of the models that made the history of the brand, sailing the beautiful waters of our home Country, is something that cannot be explained with words”. Says Leonardo Ferragamo, Nautor Group President. “We thank the City of Turku for welcoming us so warmly and for organizing this very important event for the whole of Finland”.
The races of the regatta will be sailed on Thursday, Friday and Saturday. The Parade of Sails sets off at 1 pm on Sunday.

Plenty of social activities have been organized: on July 22nd the event will be inaugurated by an Opening Ceremony hosted by the City of Turku onboard the iconic square-rigged Suomen Joutsen, the following day, Friday, Owners will gather together for an exclusive dinner, while on July 24th the Prizegiving Ceremony will include a party dedicated to the crews, held jointly with the celebrated Jazz Festival. 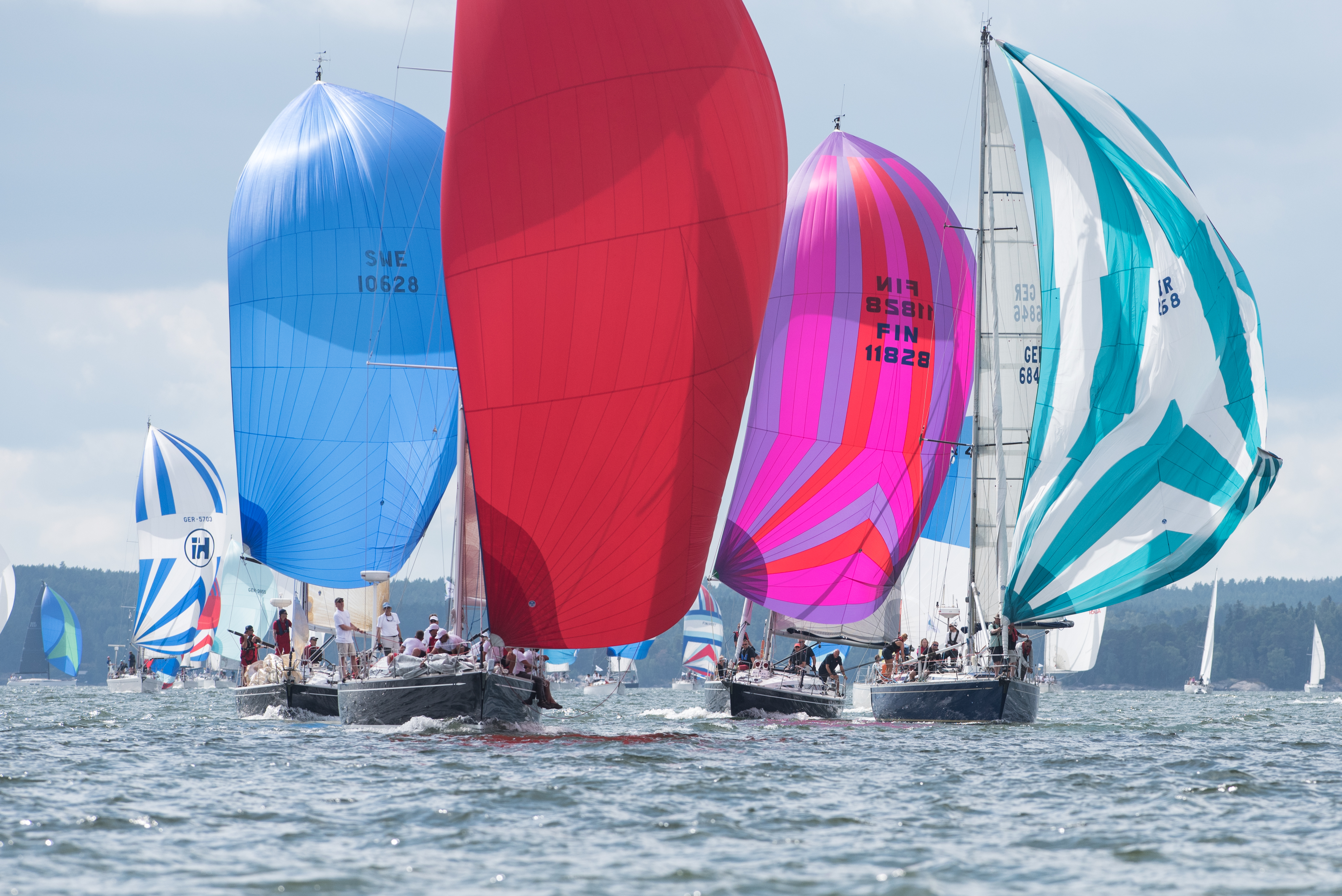 The trophies were created with the intention of evoking that desire which travels at full speed, moving towards a future made of beauty and innovation. They are composed of three different materials, each one chosen for its values and characteristics. The sail is in leather, noble and alive, flooded with light from thousands of micro-crystals that resemble saltiness. The letter ‘S’ is in carbon fibre and speaks about high quality and high performance. The base is in crystal glass, which anchors and holds the whole sculpture.

Maria Sole Ferragamo, founder of SO-LE Studio, adds: “The research started from the iconic ‘S’: a letter of the alphabet, but also a gesture, full of elegance, lightness and balance. Hence a sail that is also a wing, a crystal base that is also water and the ‘S’ that becomes a Swan”.

The event, part of the ClubSwan Racing Circuit for 2021, is one of the most awaited events in Northern Europe and it will be a recurrent appointment in the Finnish brand’s regatta calendar in the years to come.